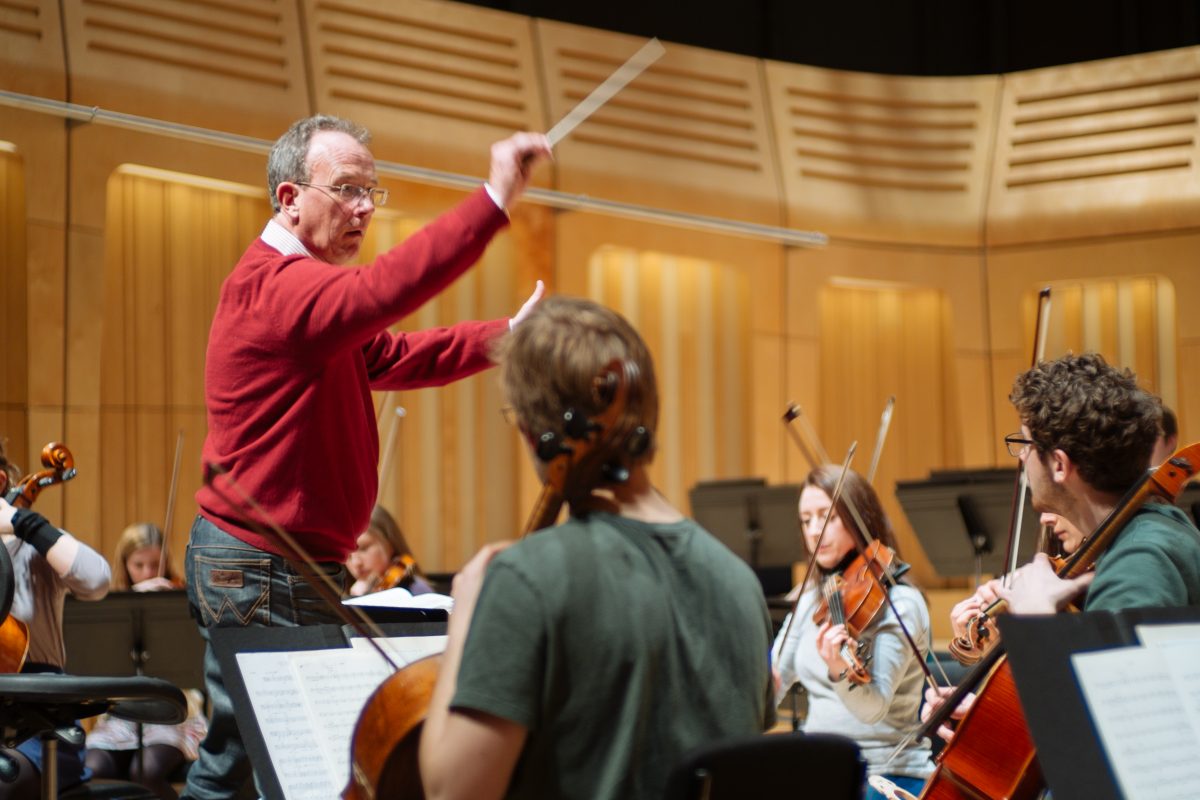 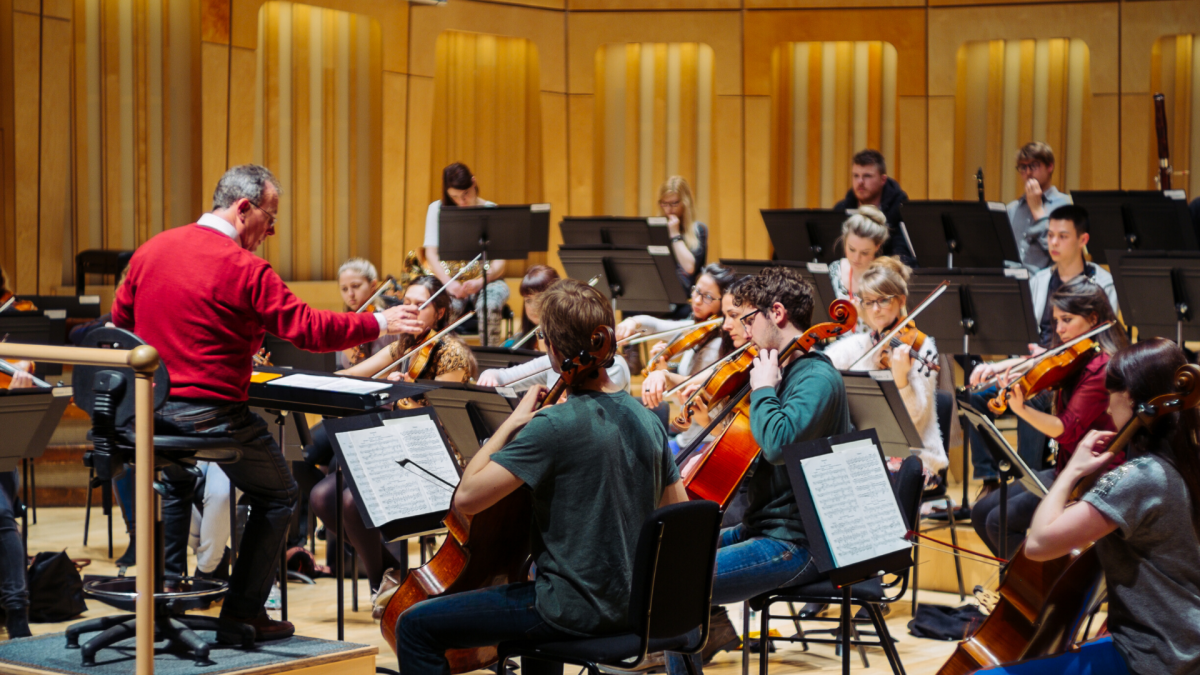 Ynglun â Gareth: Sinfonia Cymru was founded in 1996, by Welsh conductor Gareth Jones, and played an important role in Wales as a training orchestra for young musicians. Gareth has been an important figure for Sinfonia Cymru throughout its history. He was the first Principal Conductor for the orchestra and since 2018, Sinfonia Cymru’s Artistic Advisor. He has conducted the orchestra in many prestigious performances, including, most recently, a semi-staged performance of Tosca with Sir Bryn Terfel at the Abu Dhabi Festival in 2019.