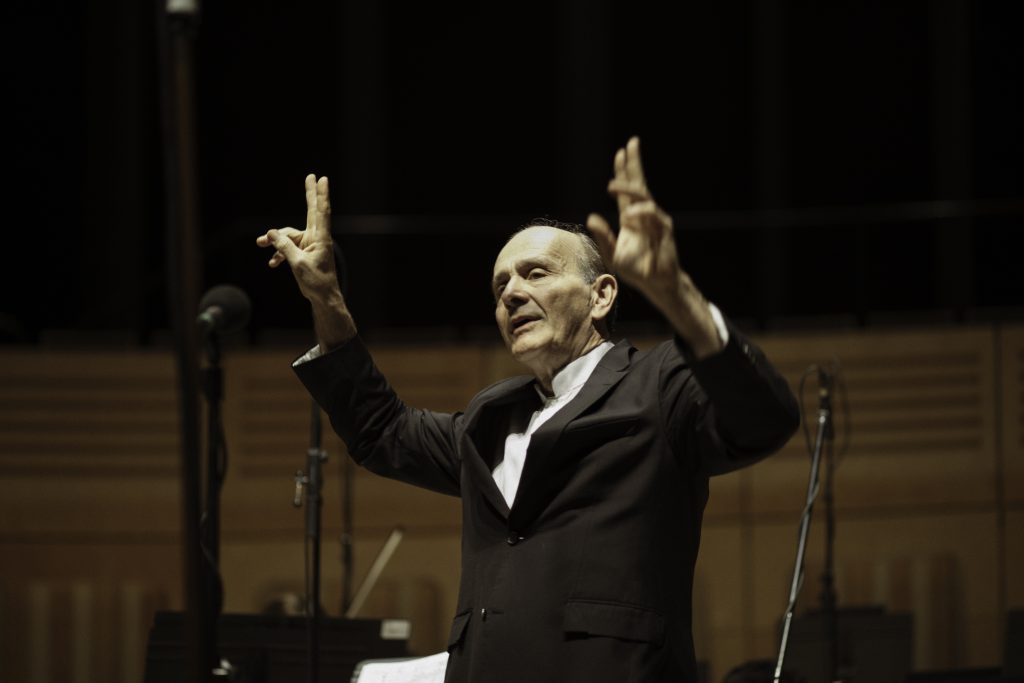 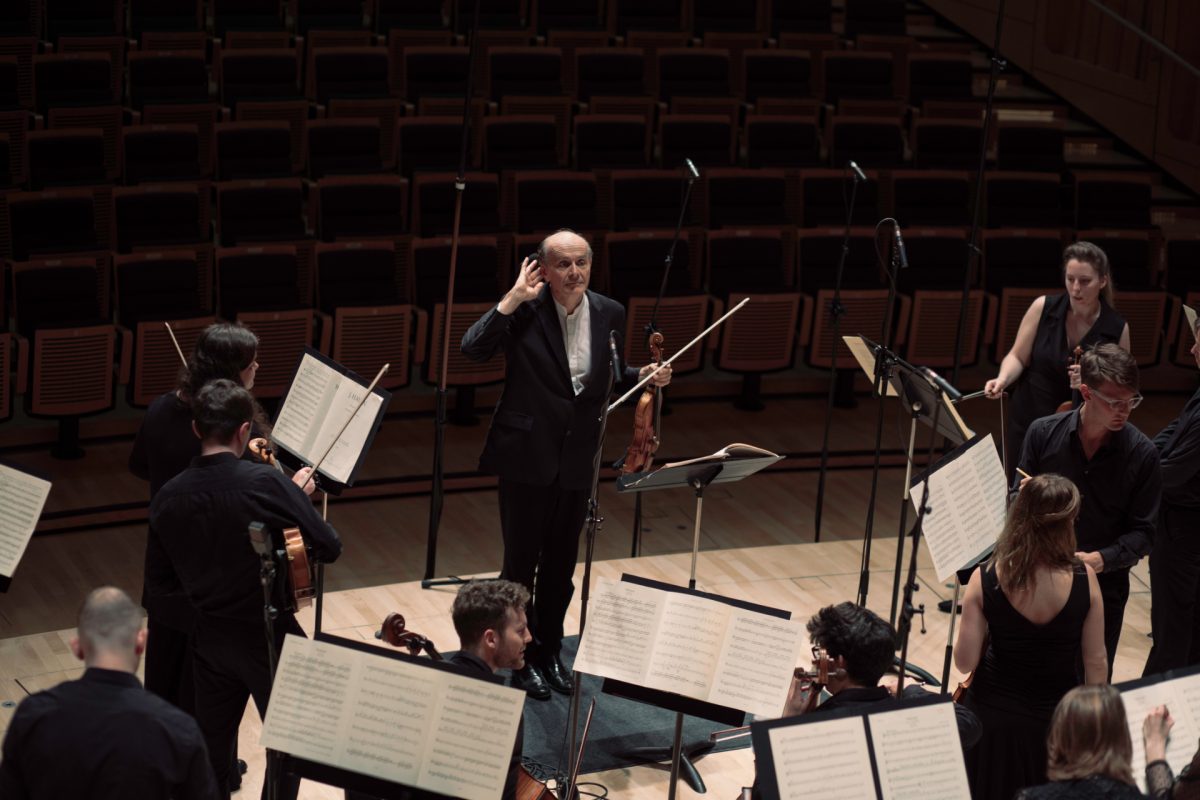 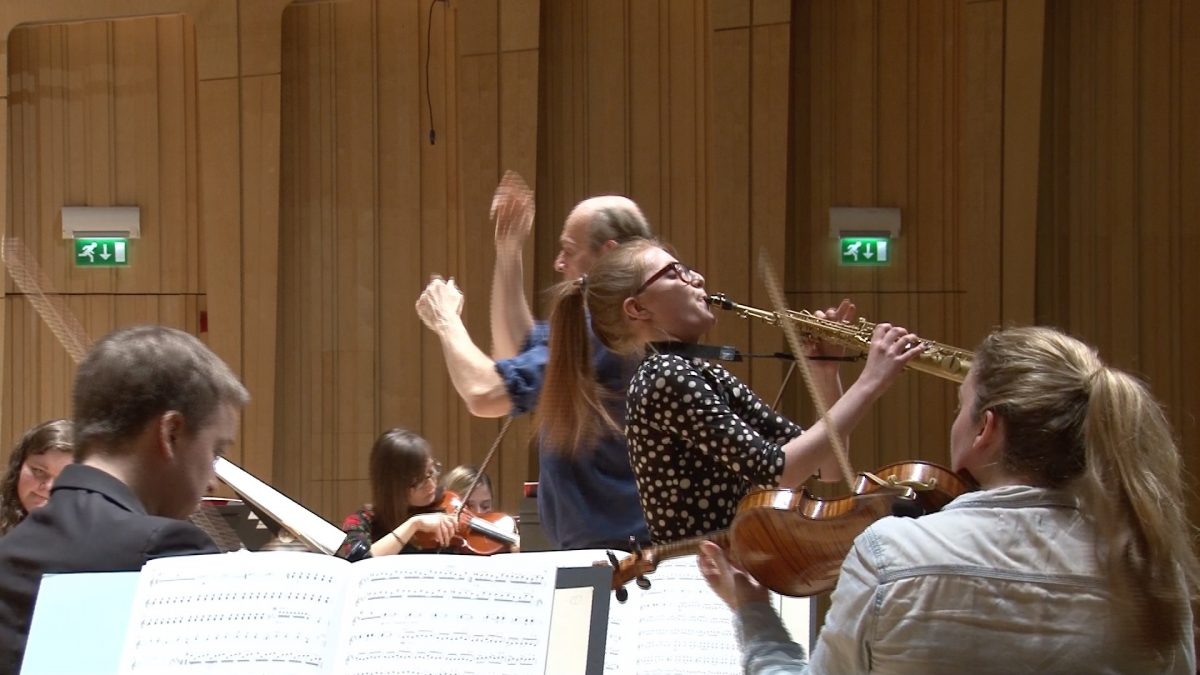 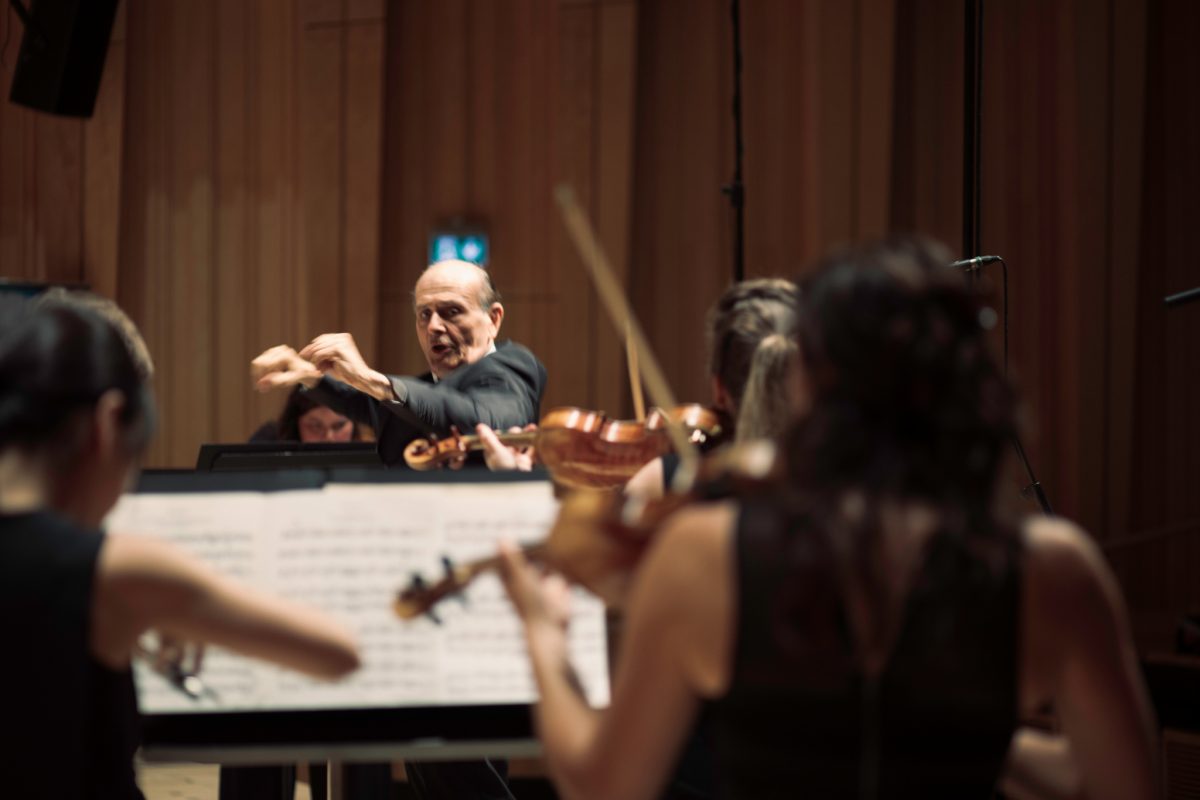 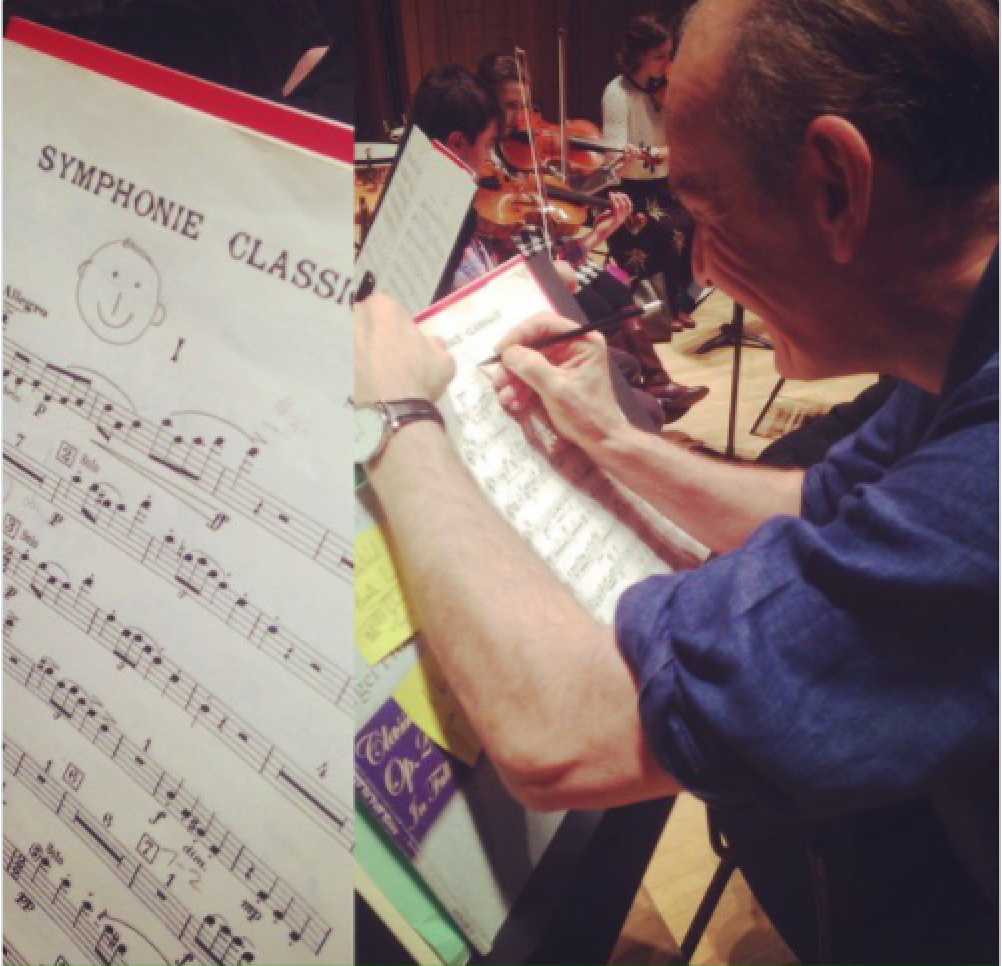 Gábor has been an influential conductor for Sinfonia Cymru in recent years. He approaches conducting from a chamber music perspective, bringing his years of experience as the founder of the Takács Quartet to the rehearsal process. We love working with him – and it seems the feeling is mutual!

“Sinfonia Cymru has all the ingredients which I love the most in music-making : total dedication, enthusiasm, openness, creativité and high quality.  It’s always a great joy to be with them.” says Gábor Takács-Nagy

He is considered one of today’s most authentic exponents of Hungarian music, and in particular, that of Béla Bartok. In March 2017 he was awarded the prestigious Béla Bartok-Ditta Pasztory Prize. In 2002, following in a long-line of Hungarian musical tradition, Gábor Takács-Nagy turned to conducting . His roles have included Music Director of the Weinberger Kammerorchestra, Verbier Festival Chamber Orchestra and MAV Symphony Orchestra Budapest. Since September 2011 he is Music Director of Manchester Camerata and in September 2012 was named Principal Guest Conductor of the Budapest Festival Orchestra .

Gábor has worked with Sinfonia Cymru for a number of projects. His enthusiasm for music is a sheer delight and we always look forward to him conducting.