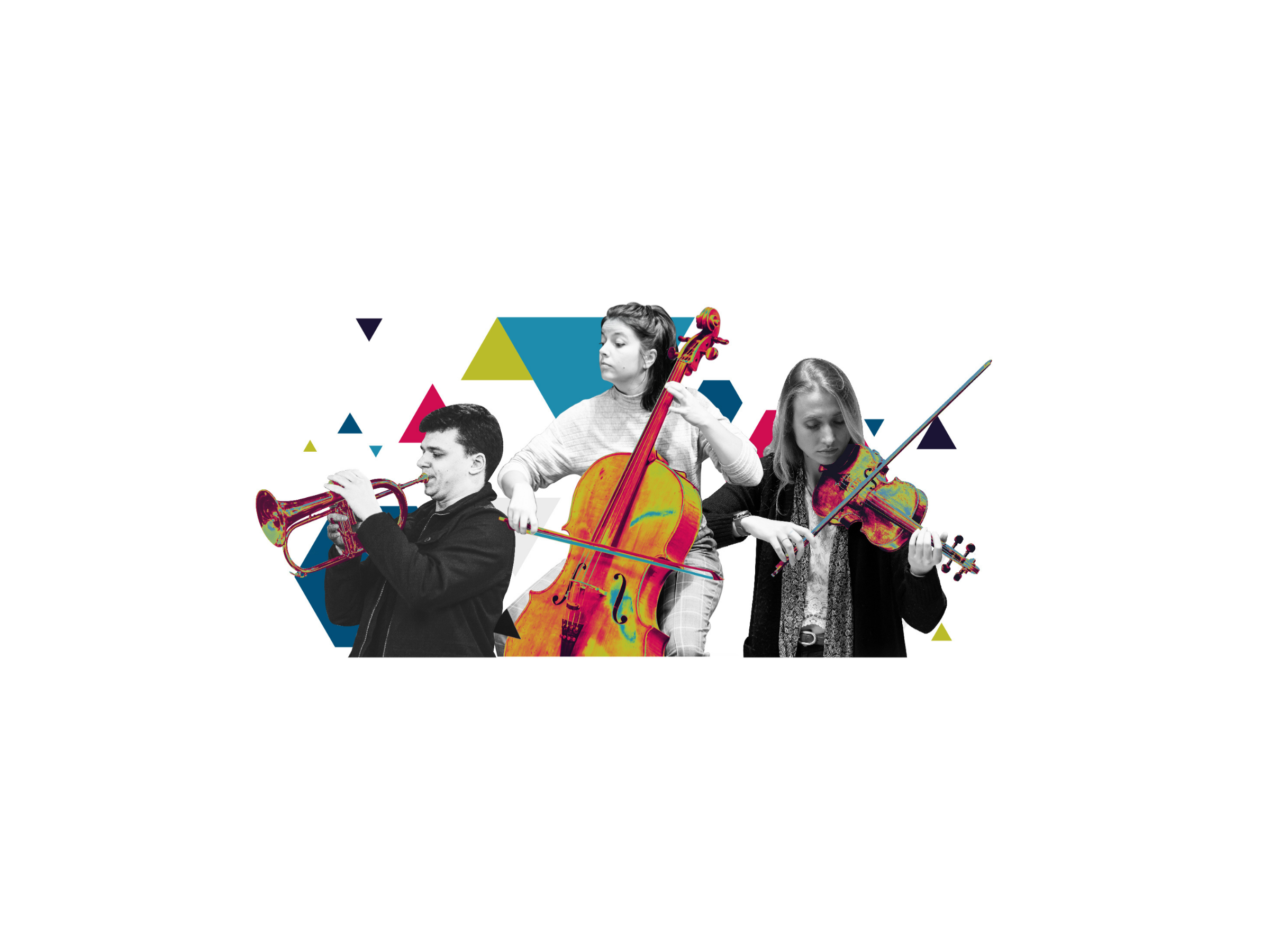 When Bach wrote his flute sonatas, the transverse flute – the predecessor to the flute familiar to us today – was undergoing a surge in popularity, having been recently redesigned and technically improved. Now superseding the recorder, it begun to be featured increasingly in both orchestral and chamber music, and, like other composers, Bach used his sonatas to show off its technical capabilities and novel tonal colours. These capabilities and colours are probably what inspired the nineteenth-century French composer, Louise Farrenc, who is currently receiving a well-deserved revival, to use the flute in her piano trio, where normally you would see the violin joining the cello and piano. The flute’s qualities also allow Welsh composer Hilary Tann to evoke the ‘rain-swept stone walls of the Welsh countryside, where echoes of the old hymns may still be heard’.