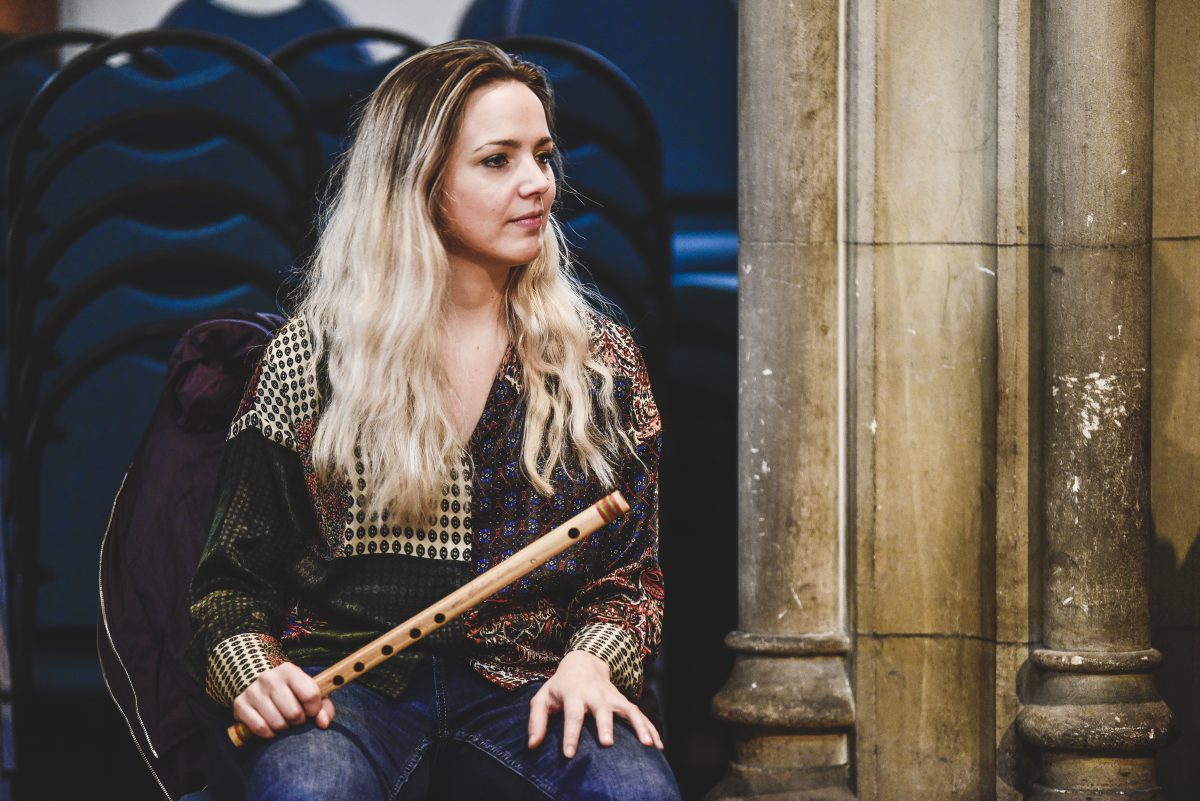 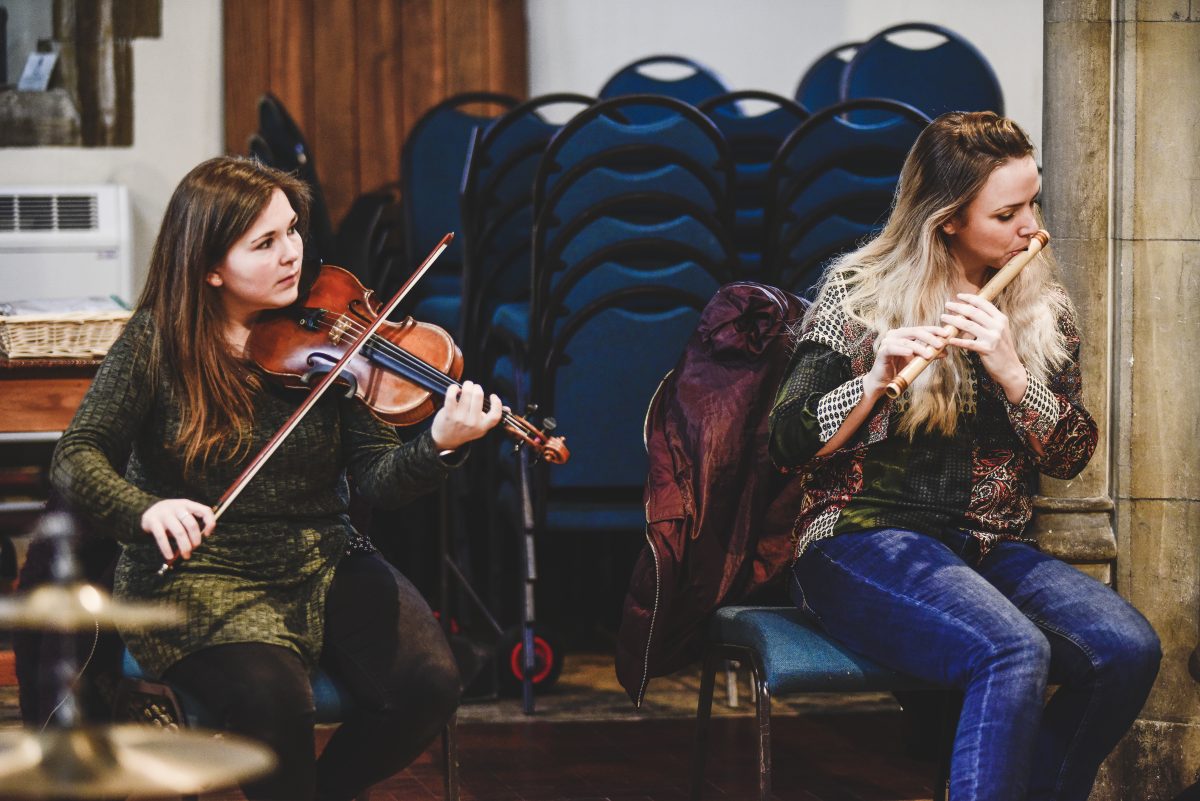 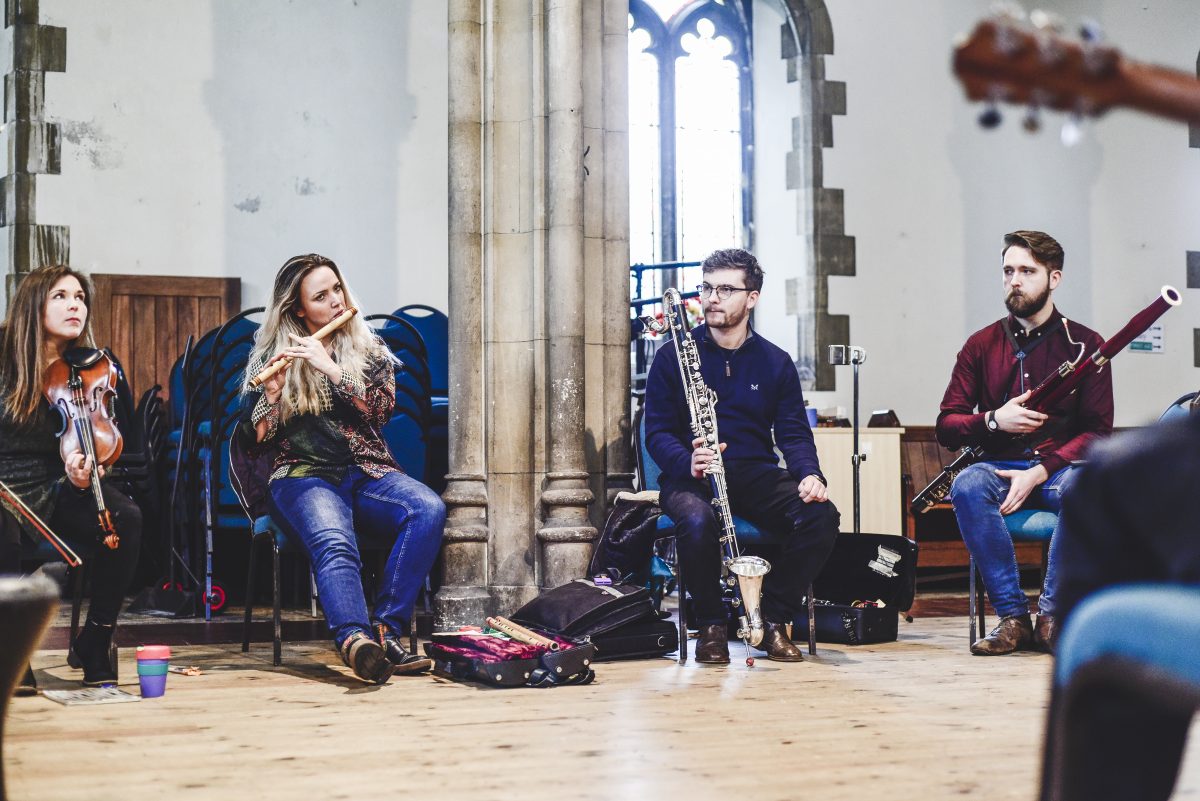 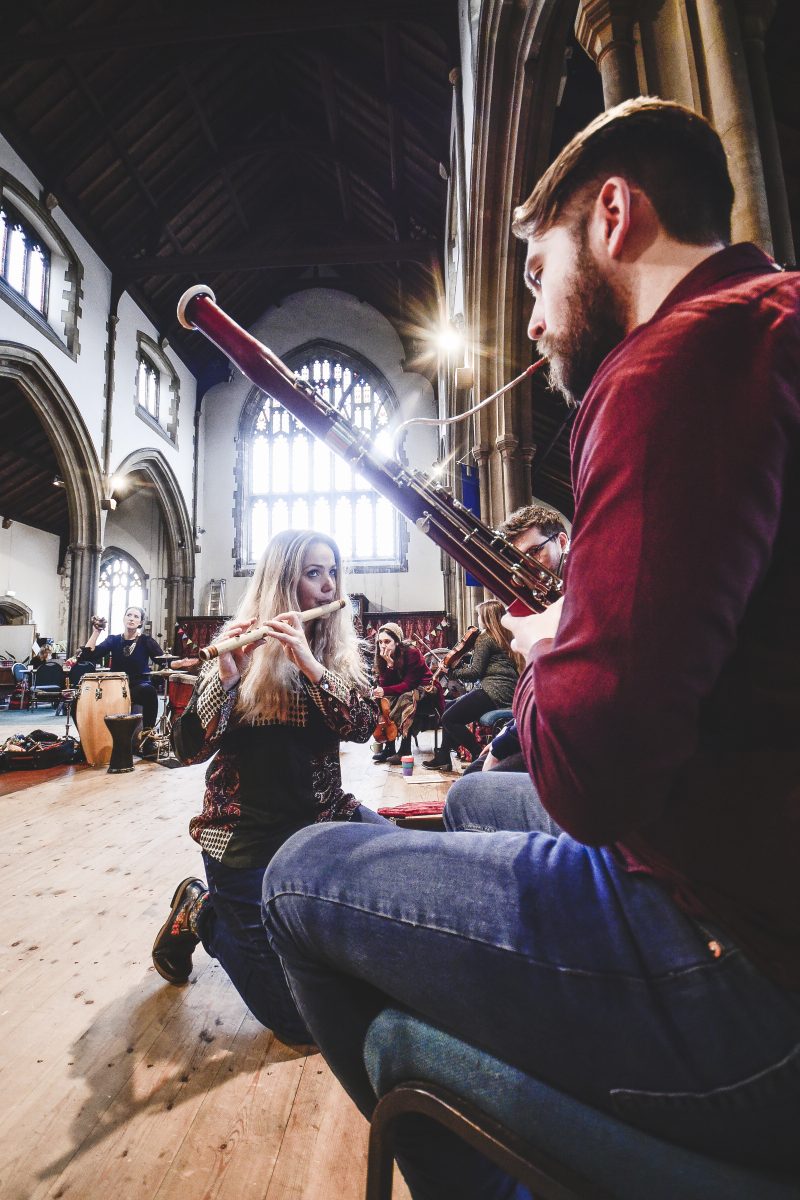 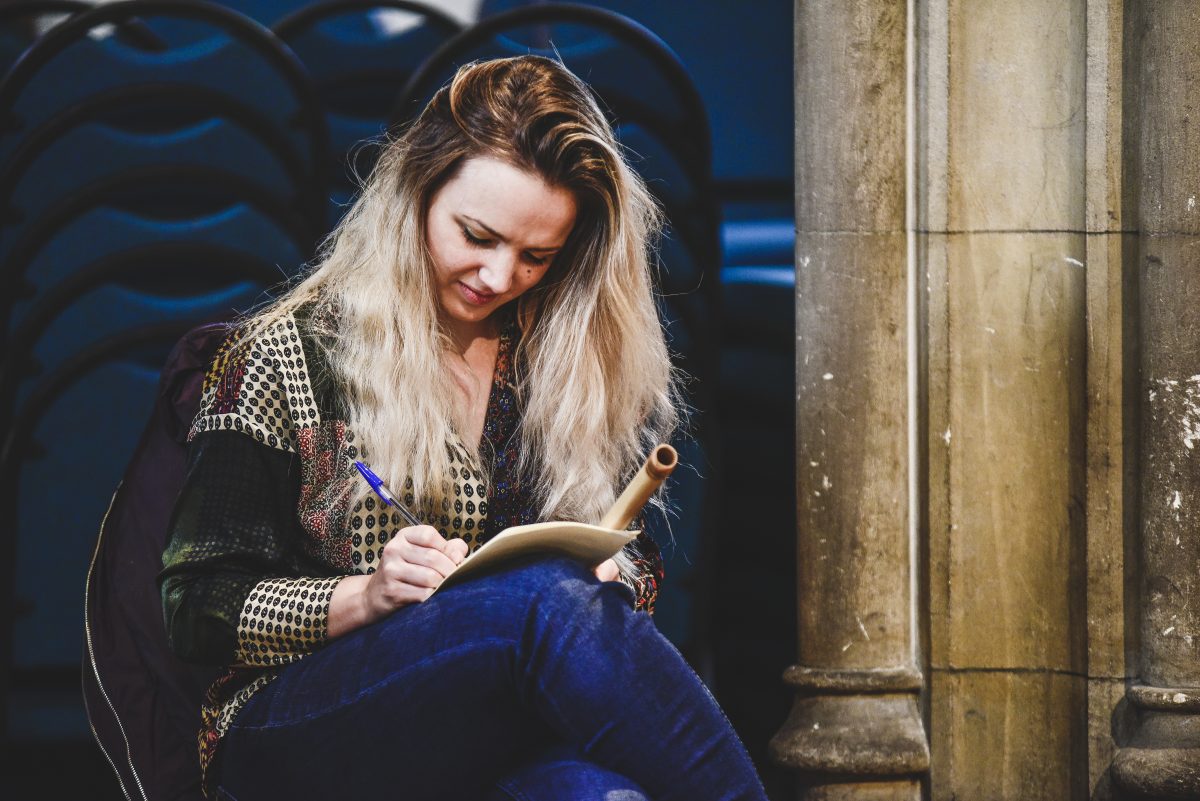 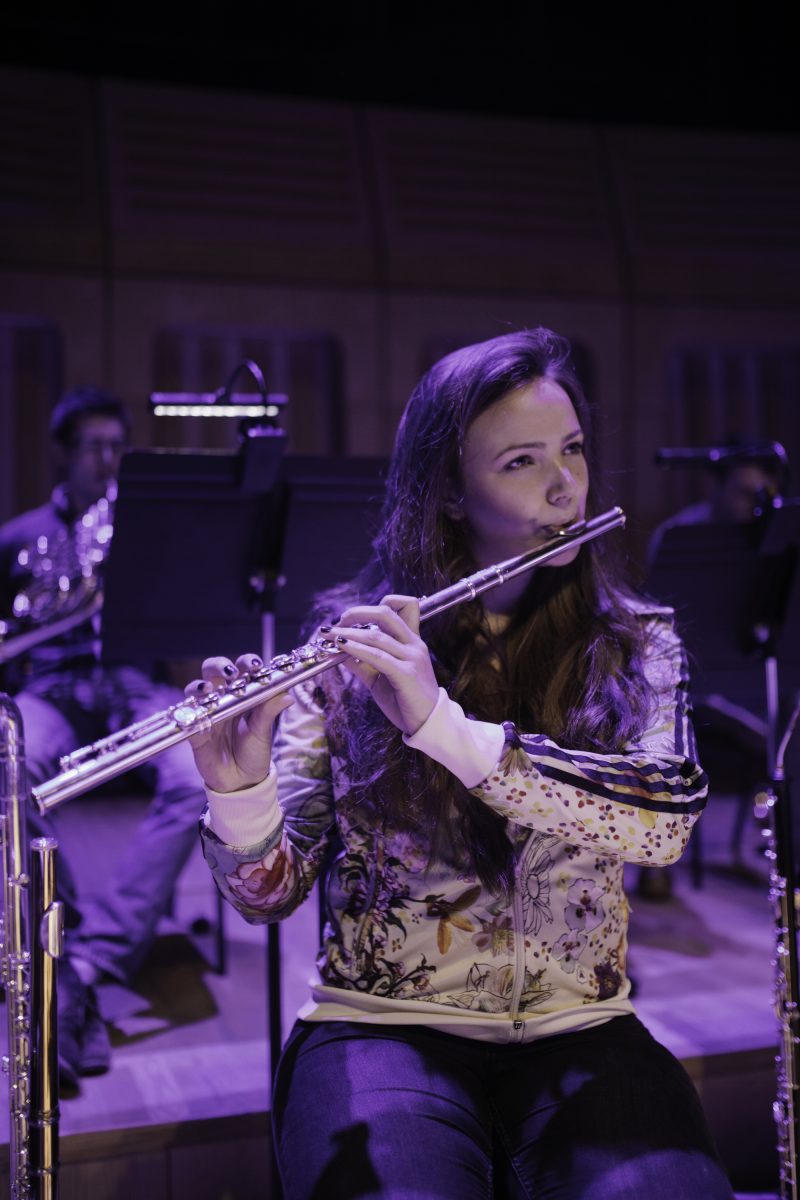 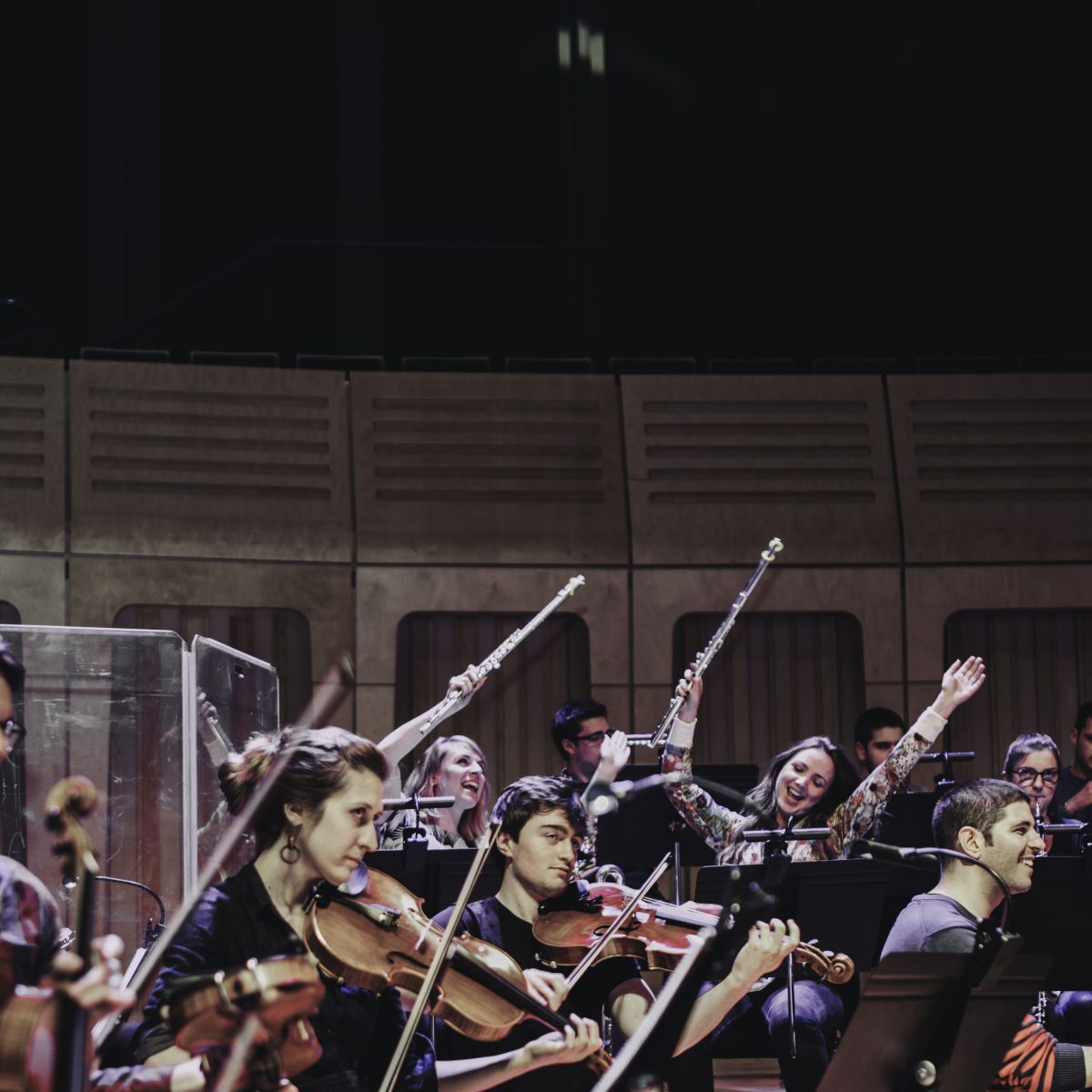 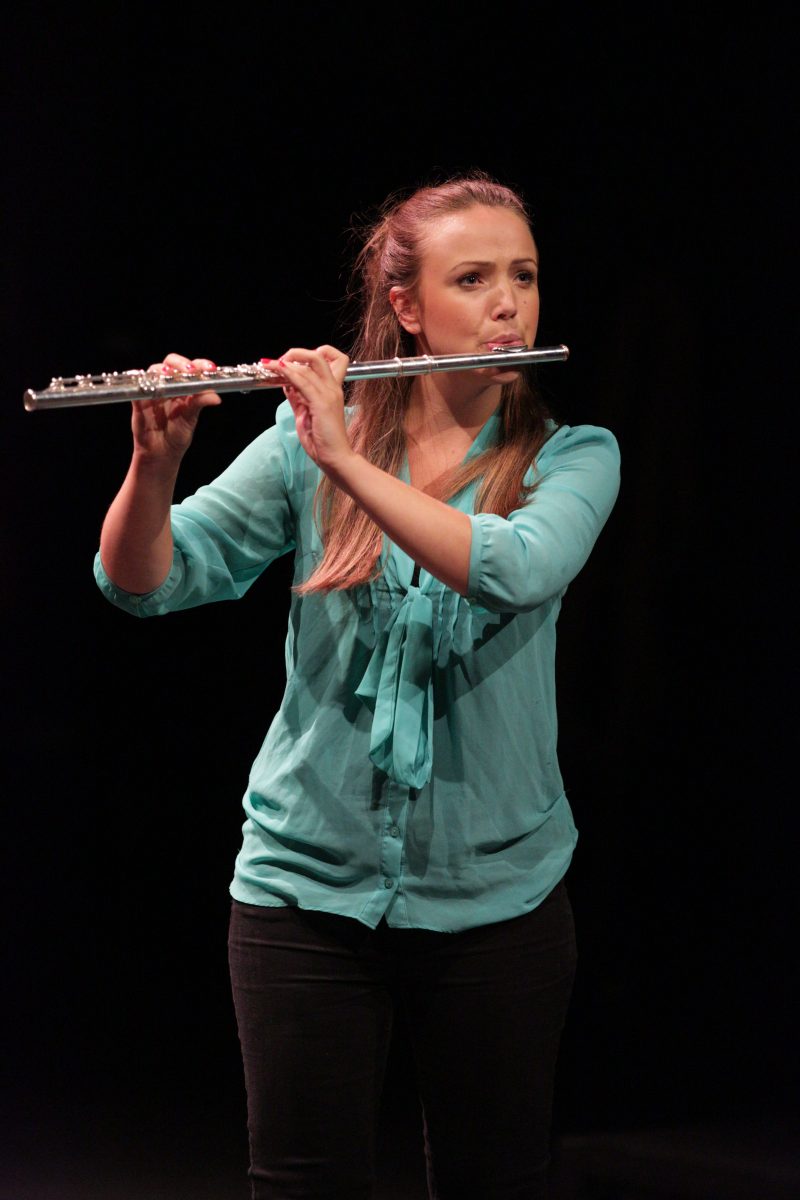 About Helen: Helen Wilson’s an incredibly versatile flautist. She has featured in some of Sinfonia Cymru’s mainstream repertoire but her stand out performances are those where she’s worked with artists from other genres – Kizzy Crawford and Gwilym Simcock in the second tour of Birdsong / Can Yr Adar, with Seckou Keita for the launch of his songbook, and in Close to Folk with Kabantu, a project that brought Helen’s excellent jazz playing to the fore. In 2019 she was chosen to produce one of the Curate performances and when we met to discuss her approach she simply said “I’m want to focus the programme on the climate challenge and I’m gong to write all the music” – and so she did.