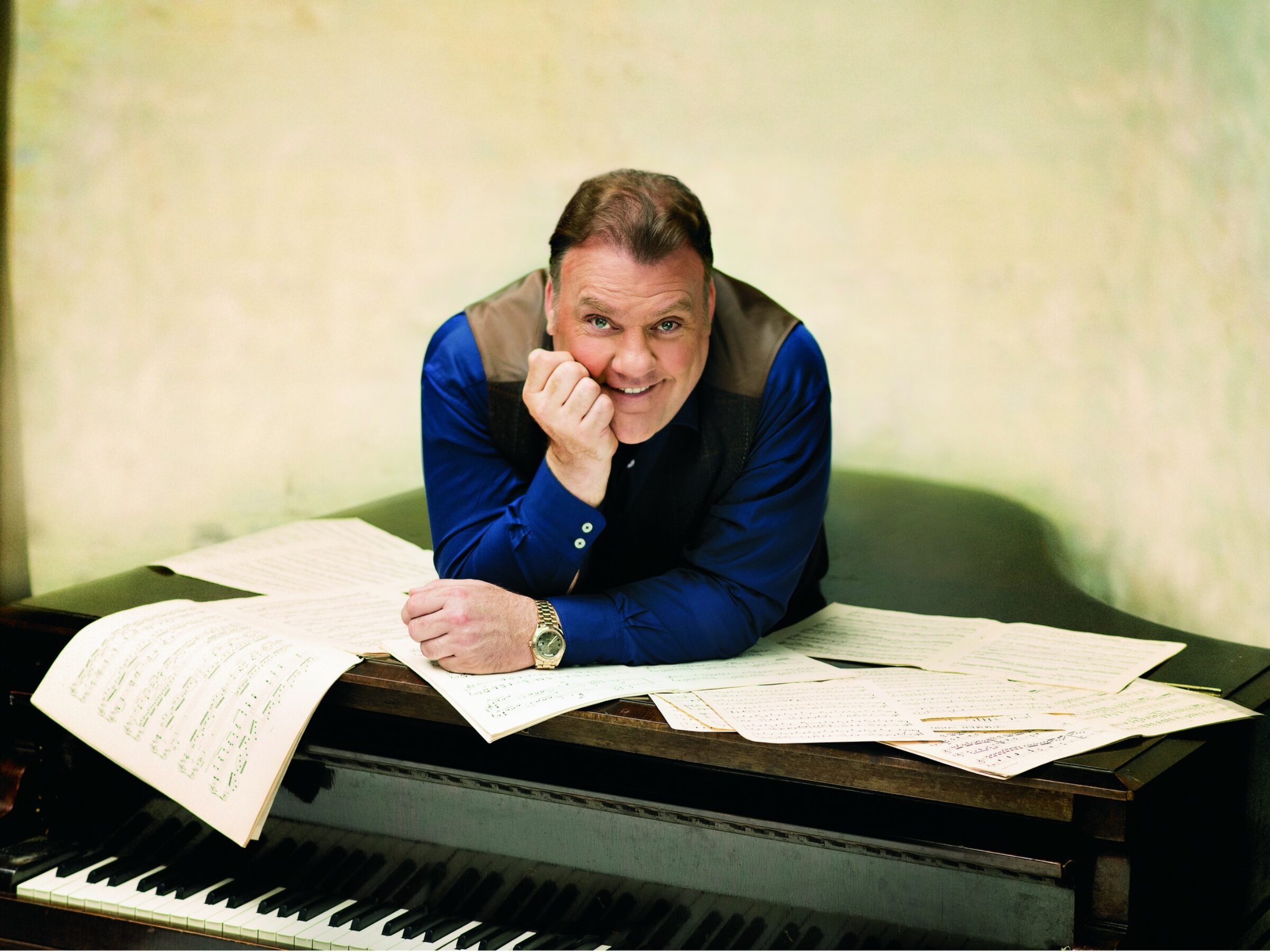 During the ‘Songs and Arias’ tour, the audience can expect a selection of Sir Bryn Terfel’s favourite arias from his various roles in opera and some famous tunes from musical theatre and the music hall. The playlist includes a variety of music from Mozart to Wagner to some sublime music from Wales.

Sinfonia Cymru’s talented musicians will be performing with the Welsh bass-baritone Sir Bryn Terfel at four of his nine venues during the tour: Llandudno, Birmingham, Manchester & Cardiff.

The tour has been organised by Neil O’Brien Entertainment.